The original terms of the Loan were announced on October 2, 2019 and included the purchase of 13,243 units, with each unit consisting of (i) one unsecured convertible debenture of TerrAscend Canada with a principal amount of C$1,000 (the "Debentures"), and (ii) 25.2 common share purchase warrants of TerrAscend (the "Original Warrants") with an exercise price of C$6.49.

After the October 2, 2019 announcement of the Loan and subsequent discussions with the Toronto Stock Exchange (the "TSX"), TerrAscend, TerrAscend Canada, and Canopy Rivers mutually agreed to amend certain terms of the Loan.

TerrAscend has also issued Canopy Rivers 2,225,714 common share purchase warrants of TerrAscend (the "Warrants"), exercisable upon the occurrence of certain events (each such event, a "Triggering Event"), including (i) the federal laws in the United States are amended to permit the general cultivation, distribution and possession of marijuana or to remove the regulation of such activities from the federal laws of the United States, and (ii) the stock exchange(s) on which securities of Canopy Rivers or its affiliates are listed permit the investment by Canopy Rivers in an entity that participates in the cultivation, distribution and possession of marijuana in the United States. The exercise price for the Warrants is C$5.95 per share and the Warrants expire on October 2, 2024. The Warrants are subject to certain forced exercise rights that may be exercised by TerrAscend if the five-day VWAP of TerrAscend's common shares equals or exceeds $10.82, subject to the occurrence of certain other conditions, all as more particularly set out in the certificate evidencing the Warrants. The Original Warrants remain issued and outstanding.

About TerrAscend
TerrAscend provides quality products, brands, and services to the global cannabinoid market. As the first North American Operator (NAO), with scale operations in both Canada and the US, the Company participates in the medical and legal adult use market across Canada and in several US states where cannabis has been legalized for therapeutic or adult use. TerrAscend is the first and only cannabis company with sales in the US, Canada, and Europe. TerrAscend operates a number of synergistic businesses, including The Apothecarium, an award-winning cannabis dispensary with several retail locations in California; Arise Bioscience Inc., a manufacturer and distributor of hemp-derived products; Ilera Healthcare, Pennsylvania's premier medical marijuana cultivator, processor and dispenser; Ascendant Laboratories Inc., a biotechnology and licensing company committed to the continuous improvement of cannabinoid expressing plants; Solace RX Inc., a proposed Drug Preparation Premises (DPP) focused on the development of novel formulations and delivery forms; and Valhalla Confections, a manufacturer of premium cannabis-infused edibles. TerrAscend holds a cultivation permit in the State of New Jersey and is pending approval for a vertically integrated medical cannabis operation with the ability to operate up to 3 Alternative Treatment Centers. Additionally, TerrAscend holds a Medical Cannabis Processor License in the State of Utah. For more information, visit www.terrascend.com.

Forward Looking Information
This news release contains "forward-looking information" within the meaning of applicable securities laws. Forward-looking information contained in this news release may be identified by the use of words such as, "may", "would", "could", "will", "likely", "expect", "anticipate", "believe", "intend", "plan", "forecast", "project", "estimate", "outlook" and other similar expressions, and include statements with respect to the timing of the principal amount under the Loan Agreement maturing or otherwise becoming due and payable, the occurrence of any of the Triggering Events, the occurrence of events that would allow TerrAscend the ability to elect to exercise the forced exercise right with respect to the Warrants, and the intended use of proceeds. Forward-looking information is not a guarantee of future performance and is based upon a number of estimates and assumptions of management in light of management's experience and perception of trends, current conditions and expected developments, as well as other factors relevant in the circumstances, including assumptions in respect of current and future market conditions, the current and future regulatory environment; and the availability of licenses, approvals and permits.

Although the Company believes that the expectations and assumptions on which such forward-looking information is based are reasonable, undue reliance should not be placed on the forward-looking information because the Company can give no assurance that they will prove to be correct. Actual results and developments may differ materially from those contemplated by these statements. Forward-looking information is subject to a variety of risks and uncertainties that could cause actual events or results to differ materially from those projected in the forward-looking information. Such risks and uncertainties include, but are not limited to, risks related to the timing and occurrence of any Triggering Events; risks related to current and future market conditions, including the market price of the common shares of the Company; risks related to federal, state, provincial, territorial, local and foreign government laws, rules and regulations, including federal and state laws in the United States relating to cannabis operations in the United States; and the risk factors set out in the Company's annual information form dated May 31, 2019, filed with the Canadian securities regulators and available under the Company's profile on SEDAR at www.sedar.com.

The statements in this news release are made as of the date of this release. The Company disclaims any intent or obligation to update any forward-looking information, whether as a result of new information, future events or results or otherwise, other than as required by applicable securities laws. 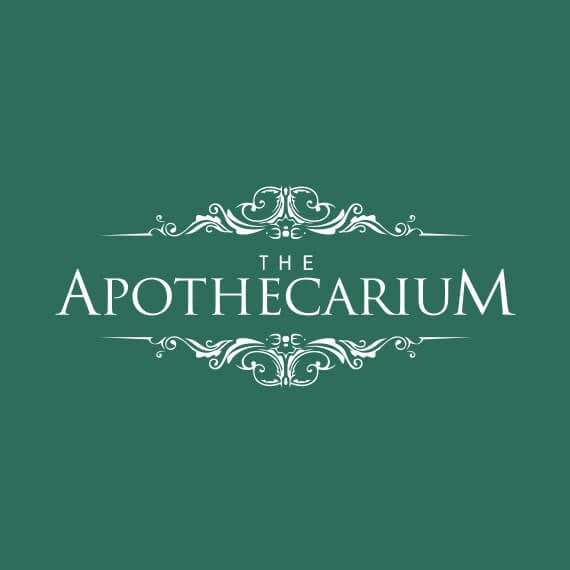 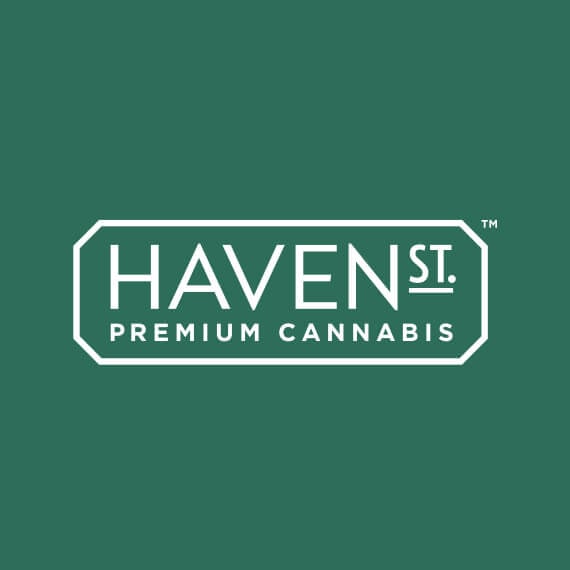 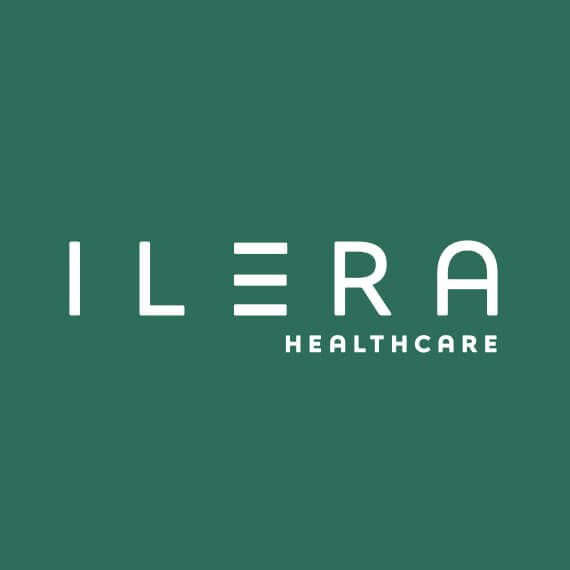 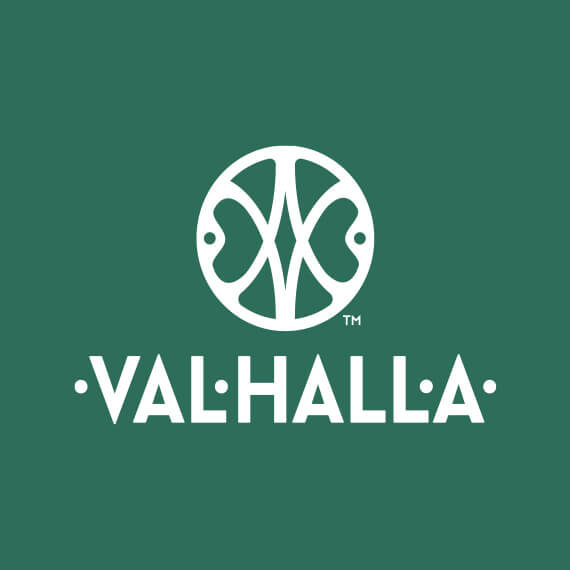